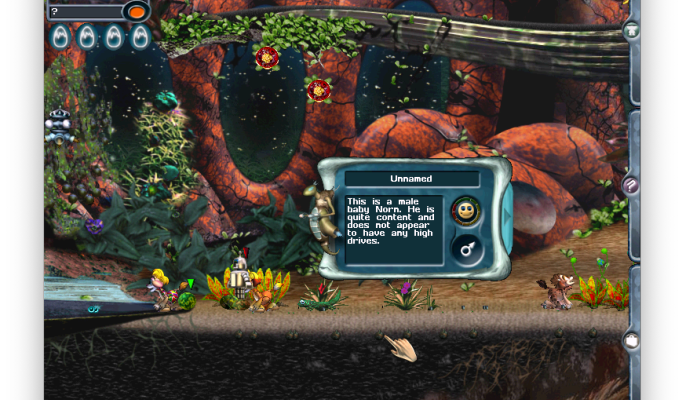 Today, the folks over at Openc2e would like to announce a new major milestone release of the OpenC2E engine! Designed to recreate and re-implement the engines of Creatures 1 to Creatures 3, it has been long in the works! The new edition features:

The new version can be found on the Github. People interested (such as C++ programmers) in helping the project should contact the lovely people at the Discord for further details!